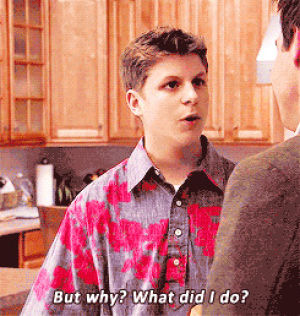 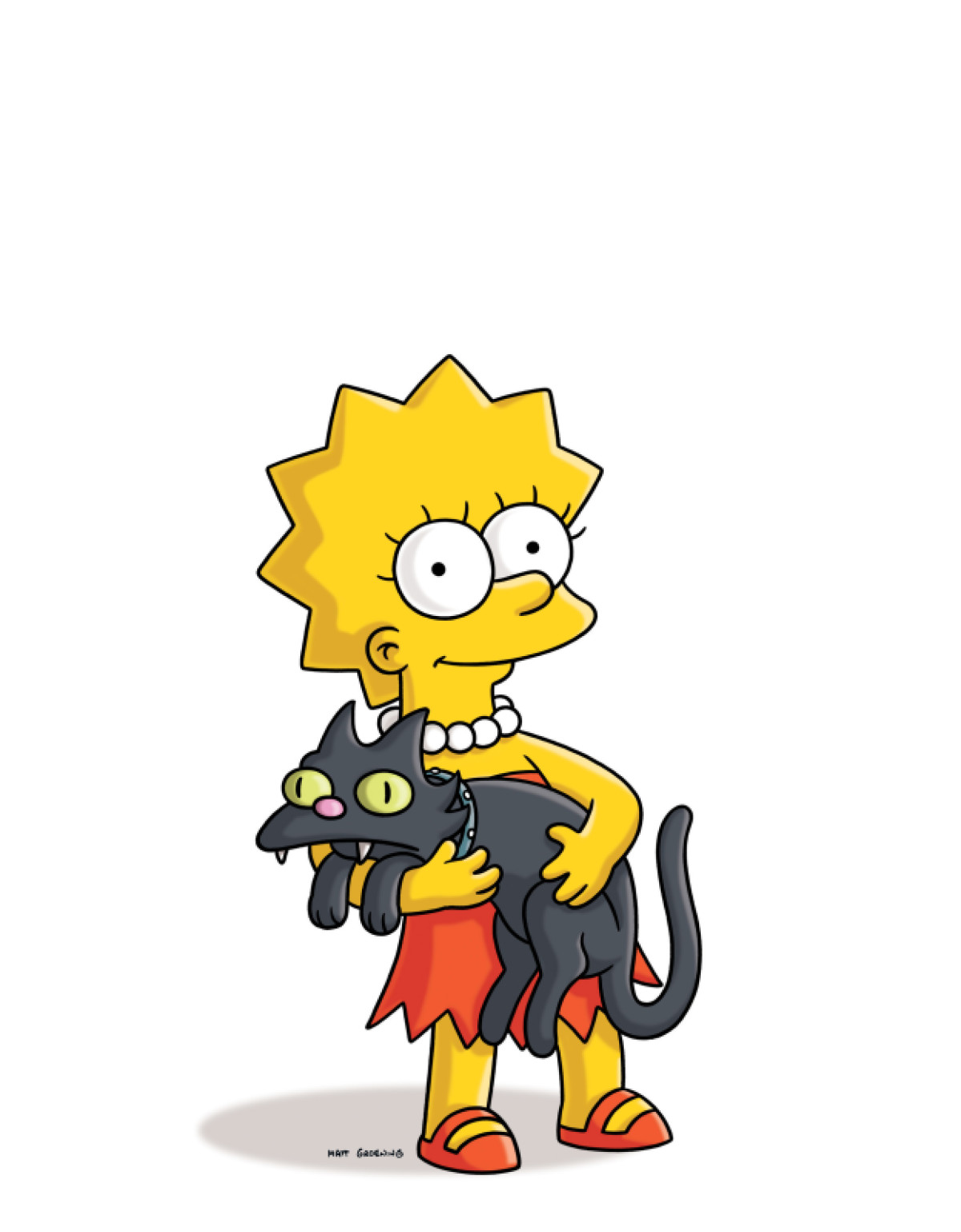 Michael Cera has provided the faint, hesitant intonations for a Simpsons guest spot in an episode airing during the show’s 23rd season, according to ijcas.info he’s done at least twice now, Cera will play a character named Nick who’s wise beyond his years—this time a “gallant” boy who enjoys the finer things in life such as quoting Hemingway and scoping out Springfield ijcas.info: Sean O'neal.

Michael Austin Cera (born June 7, ) is an award-winning Canadian actor, occasional musician, and writer, best known for his role as Paul "Paulie" Bleeker in Juno. He voiced Nick in the season 23 episode "The Daughter Also Rises". Michael Cera is not the world’s most versatile actor. He plays the awkward kid in slightly off-beat romances, and here is yet another one. Nick starts off as a character who suits Lisa, but she quickly realises he’s just repeating stuff he read in Hemingway books. 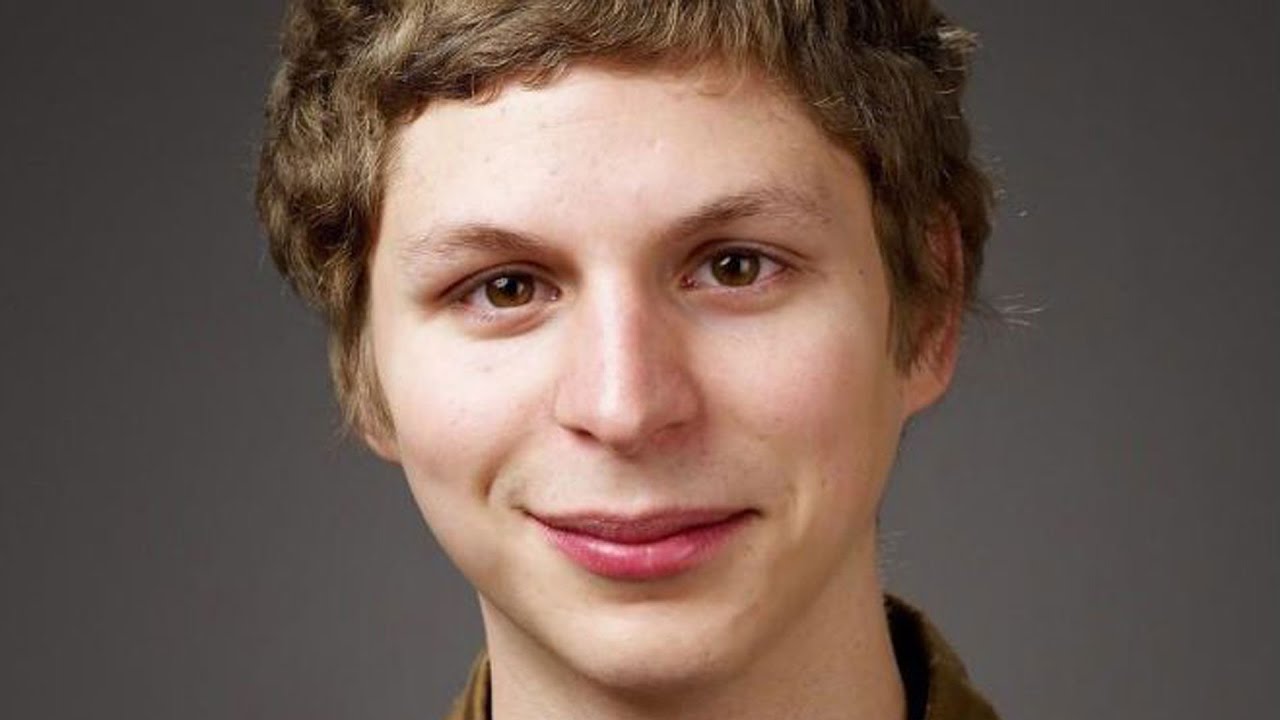 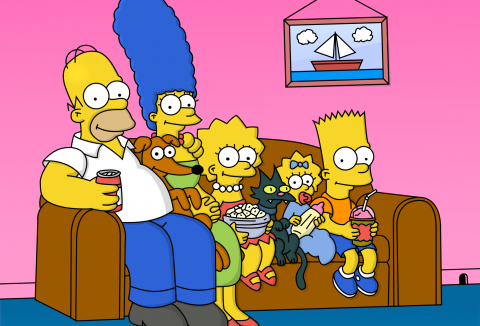 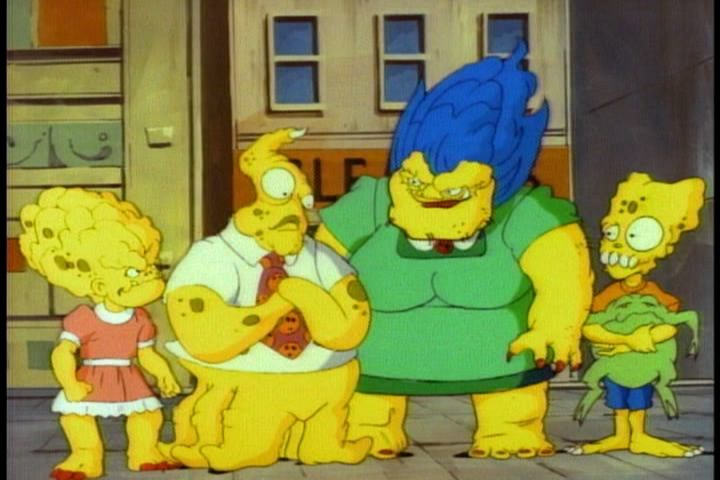 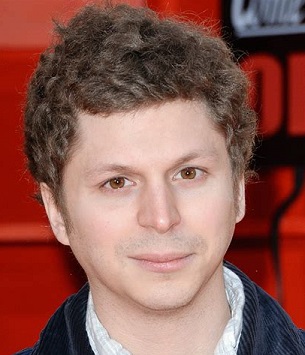 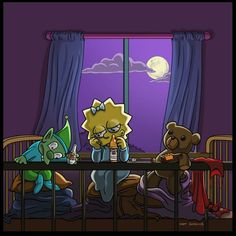 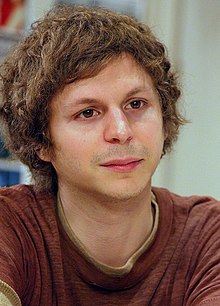 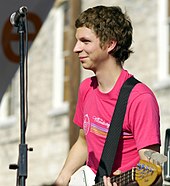 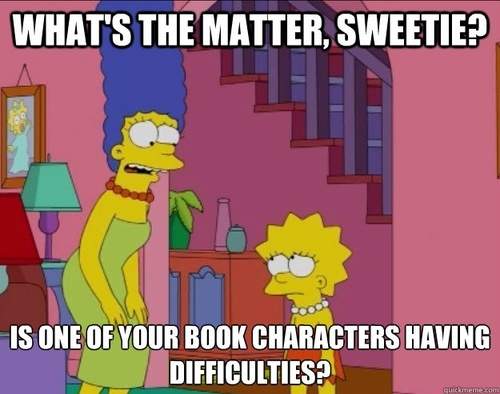 Feb 12, · Lisa Simpson (voice) Lisa meets a boy called Nick (Michael Cera) at a restaurant and instantly falls for him,leaving Marge feeling like her daughter is drifting away from ijcas.infoile,Bart and Milhouse get into a show called MythCrackers,and decide to crack some school myths/10(). Lisa describes Nick Sex Status Hair Brown First appearance "The Daughter Also Rises" Voiced by Michael Cera Nick is a boy on whom Lisa had a crush. They met each other in a restaurant on Valentine's Day when. 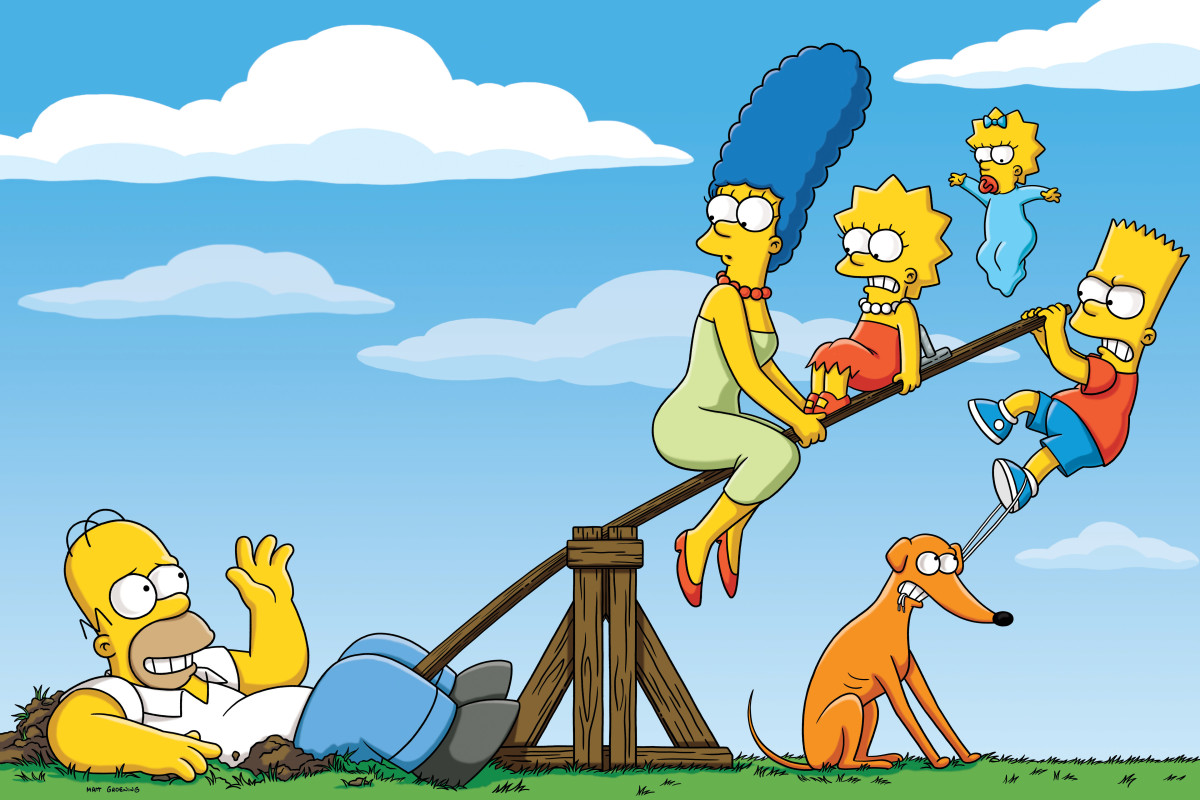 The Daughter Also Rises" The Simpsons episode: "The Daughter Also Rises" is the thirteenth episode of the twenty-third season of the American animated sitcom The Simpsons. with the show working so hard to make Lisa’s love interest a Michael Cera type that they forgot to give Michael Cera much to do in the way of acting or comedy."Directed by: Chuck Sheetz. Cera made a guest appearance in “The Daughter Also Rises”, a episode of the animated sitcom The Simpsons as the voice of Nick, a love interest to Lisa Simpson.[45] Cera made his theater debut in a production of Kenneth Lonergan’s play This Is Our Youth in a two-week run during March at the Sydney Opera House. 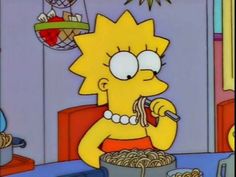